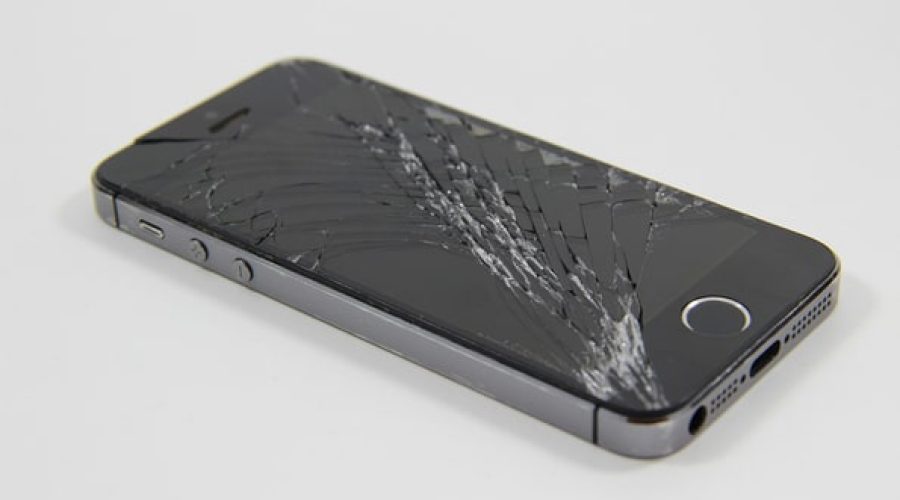 There’s a reason why it seems like more of us than ever are breaking phone displays. They’re not made as they used to be. This is because smartphones have become larger while also becoming thinner; they are now extremely fragile and easy to break. The new ones are really fragile. It is necessary to completely repair and replace any touch screens that have been broken or are not responding. Since the iPhone 4, the digitizer (touch screen) and LCD screen have been combined into a single part that can be replaced with a new one.

The following are the prominent signs of iPhone screen damage:

The price of a new screen depends on the phone’s model; newer Apple models have more expensive replacement parts than the older models. Additionally, there are typically two alternative screen quality options available for iPhone models, each with different pricing. You can decide between the OEM and the OEM A+ based on which best suits you. The warranty for the iPhone screen repair may be inexpensive, with the best prices on the market guaranteed.

You can expect to pay between $130 and $330 to have your iPhone screen repaired by Apple if you don’t have AppleCare. For an older iPhone, third-party phone repair companies may charge as little as $50, but frequently, the cost of repairing the phone screen is higher than the price you can get for the phone when you sell it.

Here is a list of how much Apple charges to replace some popular iPhone screens:

The good news is that your phone is still functional if your screen is broken. In fact, if the only thing broken is the glass, the remedy is simple and affordable. The bad news is that an expensive repair is required if the LCD screen is damaged.

The outer layer of your phone’s display is made of glass. It is still only glass (between layers of plastic film) while being particularly developed for endurance, which accounts for its low cost of replacement. On the other hand, your device’s display and touch-response capabilities are totally dependent on the LCD (or Liquid Crystal Display) screen.

Your screen’s damage will typically be rather easy to see. Your iPhone’s front will be covered in patterns resembling a spider web made of broken glass. However, sometimes the glass screen won’t be broken, and when that happens you might not notice the damage until you try to use it. Conduct a short analysis to find out the extent of the damage whether it is evident or not.

Read: Which is the best cell phone repair kit

Avoiding “approved” service centers can help you save money if all you need is a new screen. Since Apple doesn’t set its costs, independent repair shops have exceptionally low screen replacement prices. Small businesses frequently charge $100 or less. Additionally, the small repair shops are frequently prepared to offer discounts to new or returning clients since they value cultivating ties with their area of town.

Additionally, Apple enjoys limiting certain software-level repairs. You may simply disable features like Face ID by doing some repairs without access to Apple’s calibration tools (which independent retailers cannot access). But historically, Apple relaxes the ban on screen repairs a few months after each iPhone generation is introduced, so this only applies to brand-new iPhone models.

Get To Know: What is the cost of repairing android phones

What Affects the Price of Repairing a Broken Phone Screen?

How much does a smartphone screen repair cost? Beyond simply the brand and model, there are several variables that can affect the overall cost of phone screen repair. The cost of the project will be affected by the particular issue with your phone’s screen. For instance, replacing a battery or earpiece is one of several inexpensive fixes. In comparison to more complicated problems like water damage, vertical lines on the screen, or a completely dark screen, these will typically be less expensive. Let’s explore the numerous factors that affect the repair’s overall cost.

Type of Damage: The overall cost of repair will depend on the severity of the damage to your phone’s screen. It takes more time and effort to fix some phone screen issues than others. Totally black screens, murky glass, frozen screens, screens with vertical lines, and flickering displays are the common concerns with phone screens.

Services for Phone Repair: Your phone’s repair service could have an impact on how much it will cost to fix your cracked screen. It could be more expensive to use a top-rated phone repair business, but choosing the one with the cheapest pricing might lead to substandard repairs. To get the best results, investigate the phone repair providers with the help of online reviews and client feedback.

Phone Type: It depends on the specific phone, but older phones are typically less expensive to fix than newer models. For example, larger and more expensive models add more to the overall cost of phone repair.

Plan of Protection: Most phone services have warranties or protection plans, which can save you money if you ever need a repair. You may purchase an AppleCare+ plan for iPhones that offers on-site visits, hardware coverage, accidental damage prevention, and more. Repairs for cracked screens start at about $29.

Does your iPhone have a warranty?

You may be qualified to get your iPhone display replaced under the Apple Limited Warranty at the Apple Store or any Apple Authorized Service Provider if you bought your phone less than a year ago and there are no visible damages to it.

What the iPhone Screen Repair Entails

The screen of your iPhone after the repair procedure would include:

How to Hire An Expert To Fix Your iPhone Cracked Screen?

Knowing the cost to repair an iPhone screen may not be enough. You should know to hire an expert to repair your broken phone screen. Here’s how you can do this.

1. Compare Prices Between Apple and Outside Services.

To get the best deal, get price quotes from Apple, and other retailers.

Tell them the model of your iPhone and check to see if it is still covered by a warranty. Also, let them know the degree of difficulty of the damage.

3. Look At the Customer Feedback.

Choose a professional who has received mostly positive reviews, and find out if they have a history of making damaged iPhones look as good as new.

4. View The Before And After Pictures.

Start by reading customer reviews. Then, look for before and after pictures that the previous customers have posted so that you can evaluate the technician’s level of expertise.

5. Locate a Cell Phone Repair Shop Near You.

Find your nearby repair shop by searching at RepairBuddy. You can easily locate the best iPhone repair technicians near your house. Call a few shops and request repair quote estimates. For instance, what would it cost to fix the crack on an iPhone 11 screen? What would be the cost with only slight water damage?

How Much Does It Cost To Replace A Tesla Battery?

One of the most significant concerns of Tesla owners is how much does it cost to replace a Tesla battery? 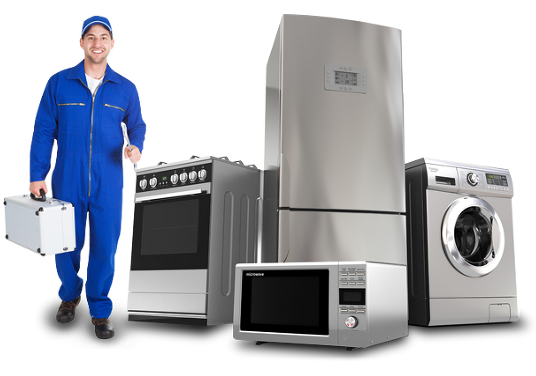 Which Home Appliance Repairs Are Worth It?

If one of your home appliances breaks down, you may be tempted to replace it. But is it the right

If you are having any questions, please feel free to ask.

Drop Us a Line